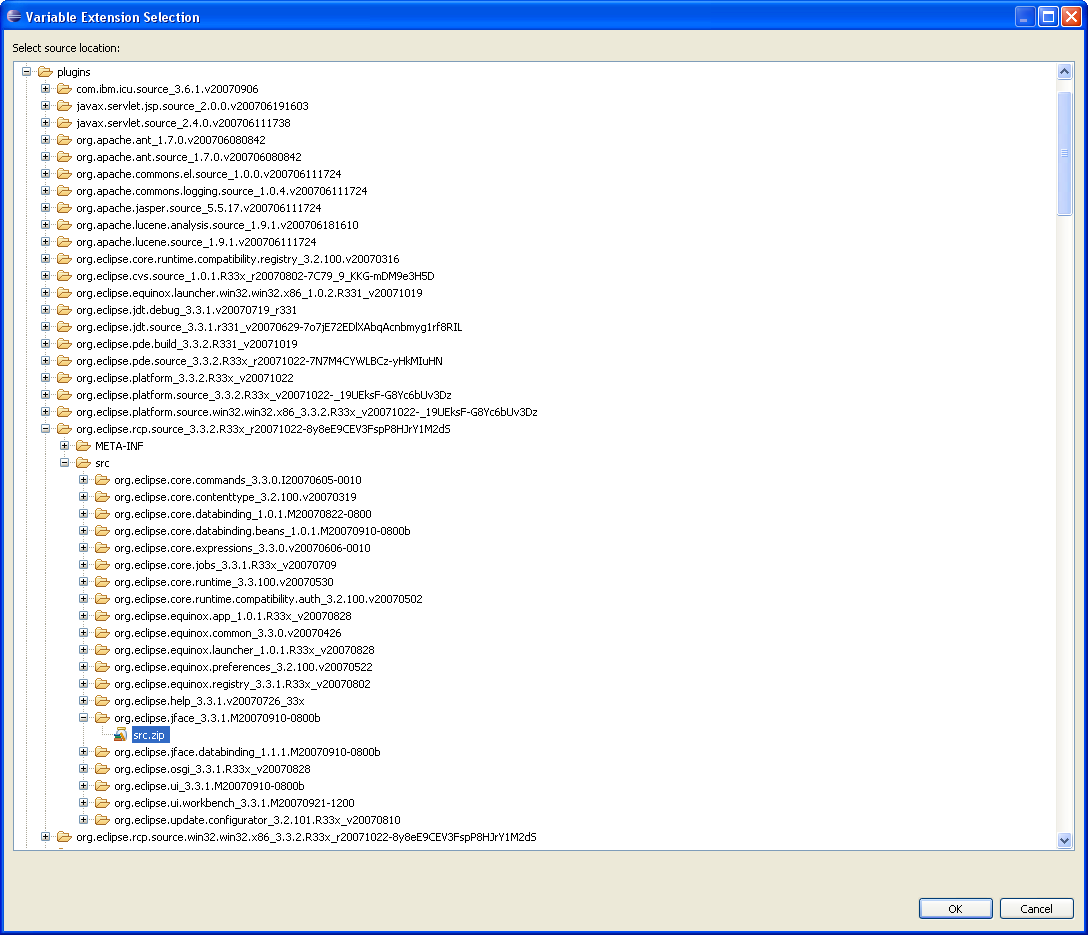 The default wizard provided by eclipse will let you add to the top-level toolbar or menu system using the concept of Actions and ActionSets.

You can use action directly – this is an acceptable approach if you are going to use the action within your plugin. You can contributing actions via action sets. Jafce action set is a mechanism that allows a plug-in to contribute menus, menu items, and toolbar items to the main menu bar and toolbar of the Workbench window.

It is important to understand what action sets are meant to be used for. An action set should contribute common actions which are not specific to any particular view or editor. The class defined in the plugin ActionSets extension point must implement org. IWorkbenchWindowActionDelegate interface if the pulldown attribute is false, or org. 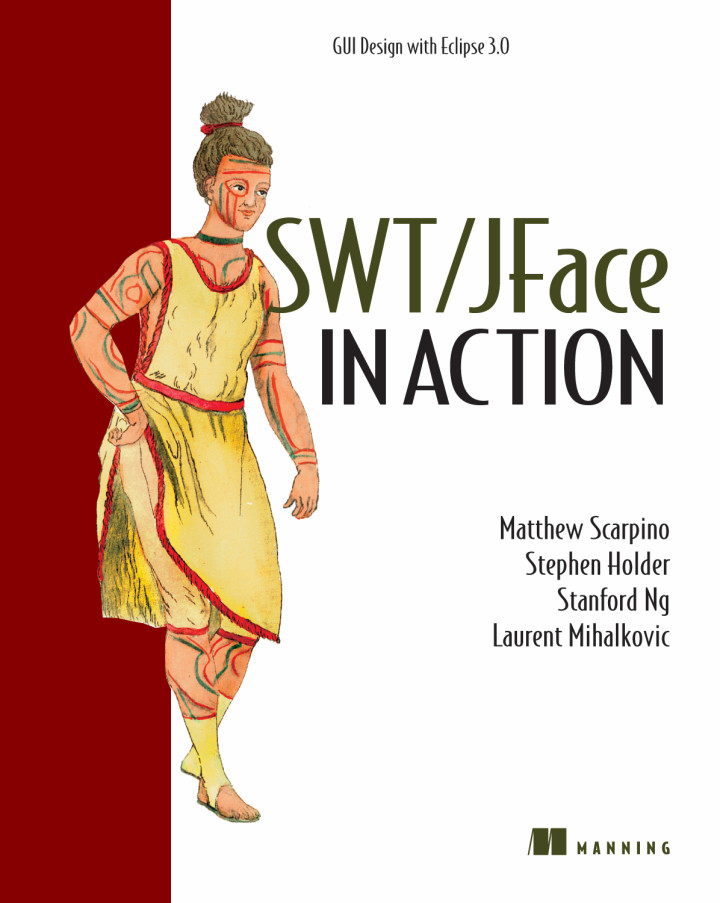 IWorkbenchWindowPulldownDelegate interface if the pulldown attribute is true. The interface IViewActionDelegate allows the action delegate, during initialization, to target itself with the view instance it should work with. Action enablement is declared in XML because plug-ins are loaded lazily. Until an action is actually invoked by the user, the plug-in is not loaded and the Workbench uses the enablement logic declared in XML.

Refer to the org. The class defined for the action must implement org. 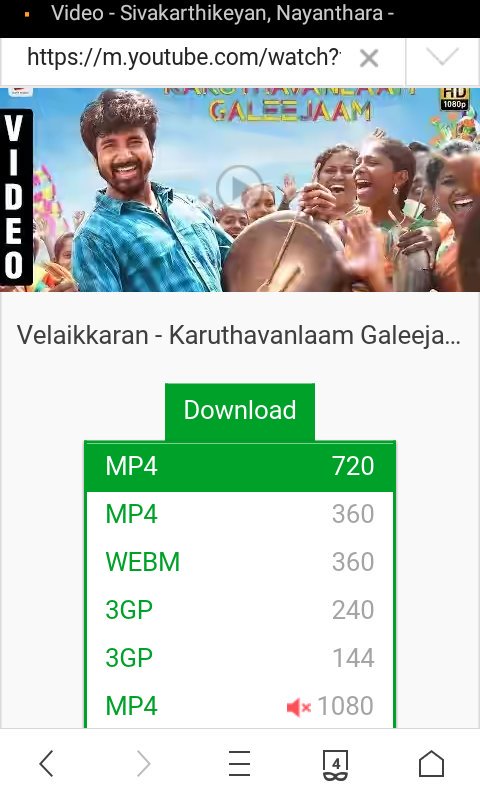 Its value is the selection count condition which must be met to enable the action. If not the action is disabled. If attribute is skipped default is enable for any number of items selected.

Here is an example used in udig with the zoom to layer action in the Layers View. Create an object contribution to ILayer class and add the zoom to layer action to your plugin. The interface IEditorActionDelegate allows the action delegate to retarget itself to the active editor. For object contributions, the class attribute of the action element is the name of a Java class that implements the org.

Proxy Jfave and Actions: In the quest for lazy loading of plug-ins the RCP makes use of the proxy pattern to delay the loading of Actions. Created using Sphinx 1.