Realizing that something bad would happen soon, the Craftworld Eldar evacuated the Eldar still sane enough to realize how far they’d fallen from their depraved brethrenand fled, taking with them the repositories of Eldar history, science, religion, and pre-Fall culture. Unfortunately, not all of them made it out of the Segmentum Obscurus in time, and many of the Craftworlds were caught in the creation of the Eye of Terror just as the hedonists were. One interesting note is that Khaine, for some reason, specifically manifested on the Craftworlds, as opposed to the Exodite Worlds or Commorragh, instead his Avatars emerged at the heart of every Craftworld in the Galaxy.

Following their initial expulsion the next major event in their history was the foundation of the Path System by which they live their lives, a regimented and sharply controlled social system designed to curtail their inherent impulses and emotional strengths. The foundation for this system is usually credited to Asurmen, first of the Phoenix Lords, who traveled to every Craftworld to both impart to them the Path System, as well as to begin the creation of the Aspect Warrior Shrines.

Shortly after this the Great Crusade began and numerous Craftworlds were hunted down and destroyed by the Imperium as it expanded. Craftworlds have always been fairly quick to destroy targets, and have suffered a high attrition rate despite their meager numbers, with even most of the Primary Craftworlds having been wrecked or reduced to but shadows of their former strength.

Today, the Craftworld Eldar comprise the largest number of Eldar left within the galaxy, but morbidly most are no longer amongst the living, their souls now residing within the Craftworlds infinity circuit They have similar goals in preserving the Eldar but differ in their approach in doing so.

Some like Biel-Tan seek to reestablishing their Empire through bloodshed as the foundations upon which to build their future domain, others such as Ulthwe consider this foolish, as they believe that the empire of the past is gone, and that looking backwards and trying to resurrect the glories of the past is a fools errand, especially when they should instead be looking towards the future and building something new.

Despite their differences all of them are on the same page when it comes to fighting Chaos. However, the Craftworlds often disagree over how to achieve these things. This can lead to small conflicts between the different Craftworlds, but for the most part these are rare. One should not think of the Craftworlds as a unitary, or even loosely allied, polity, as they eodar distinctly separate governments and states who do not operate draftworlds anyway as a conjoined body.

To put it simply; Craftworlds are not a single government, each Craftworld is its own political entity and they do not operate as a combined whole. It would be a mistake to view a Craftworld as just a big ship, they are mobile artificial worlds complete with seas, jungles, forests, deserts and even mountain ranges. Each dome can have it’s own weather pattern, and nor are these areas devoid of non-Eldar life, each is populated with wildlife of all kinds.

Each Aspect Shrine is located within their very own dome, each with their very own ecosystem. The sheer size of these shrines seem almost too large to fit within the confines of even something the size of a Craftworld, making it appear like they make use of Tardis tech, with the interior of the domes being far larger then their exteriors. 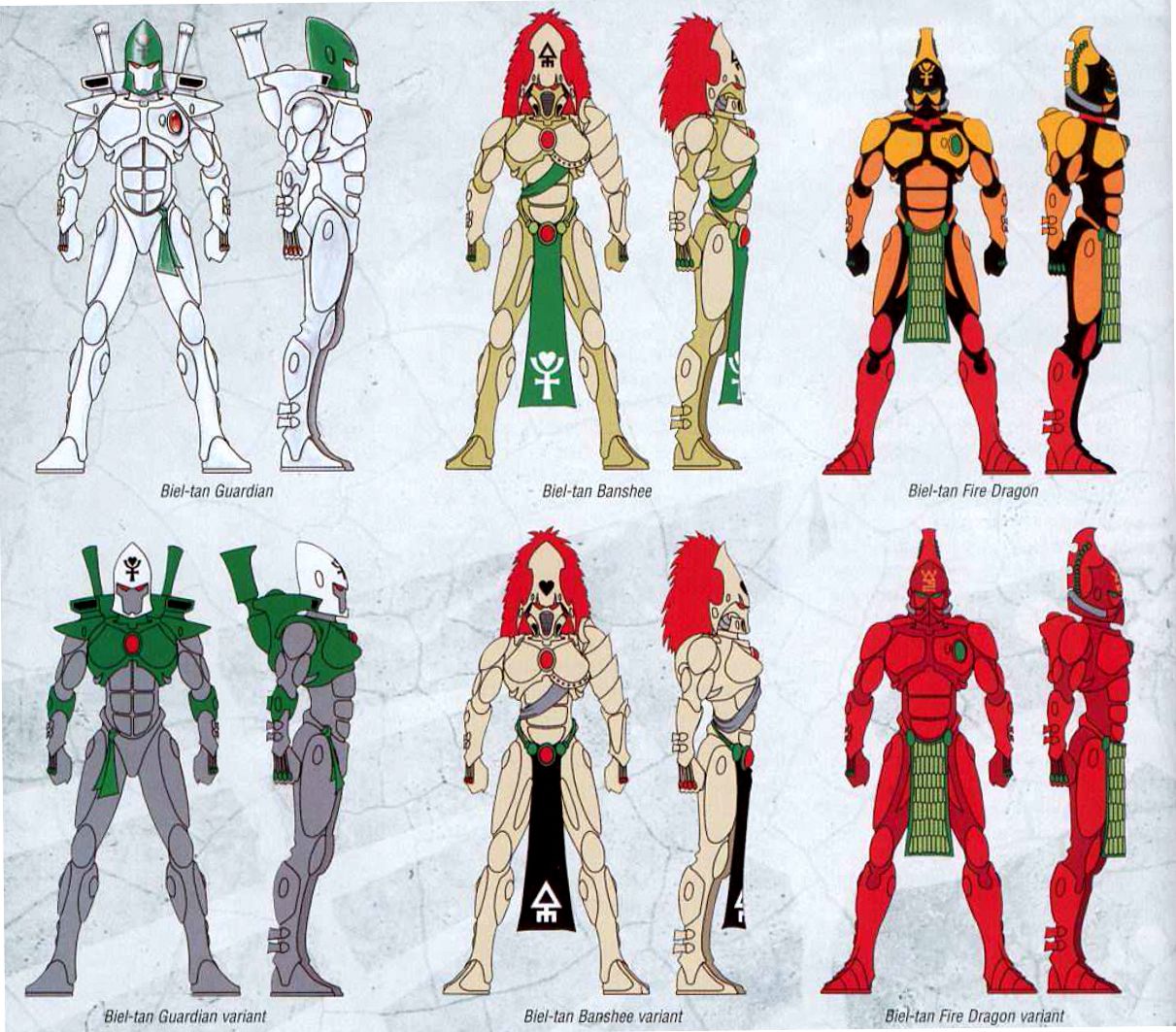 The book Velador describes a Fire Dragon shrine that had previously been destroyed being rebuilt. Not only did they recreate the desert that surrounded the Shrine but they also recreated all the creatures that had once populated it. Back in the third edition of Warhammer 40,Games Elddar released Codex: Craftworld Eldar, a “mini-dex” expansion booklet for the Eldar codex.

Each Craftworld receives a few unique units, and some receive army-wide special rules, a eladr of the available squads between the various categories Troops, Elites, etc. In the later Codex: Eye of Terror released for the “Eye of Terror” summer campaignUlthwe got another mini-list for their “Strike Force”. Unfortunately, the Eldar got hit with the “less-is-more” bat in Fourth Edition, so the only difference between the Craftworlds on the tabletop throughout Fourth and Fifth Editions was that they had different craftwirlds and symbols.

However, with the new Sixth Edition Codex, Games Workshop has bowed to fan demands seen an opportunity to make more money, and released a codex supplement all about Iyanden unfortunately, it was written by none other than Your Spiritual Liegeand it shows. Seventh Edition passed by without any changes, but Eighth Edition is seeing a return of individual Craftworld rules! 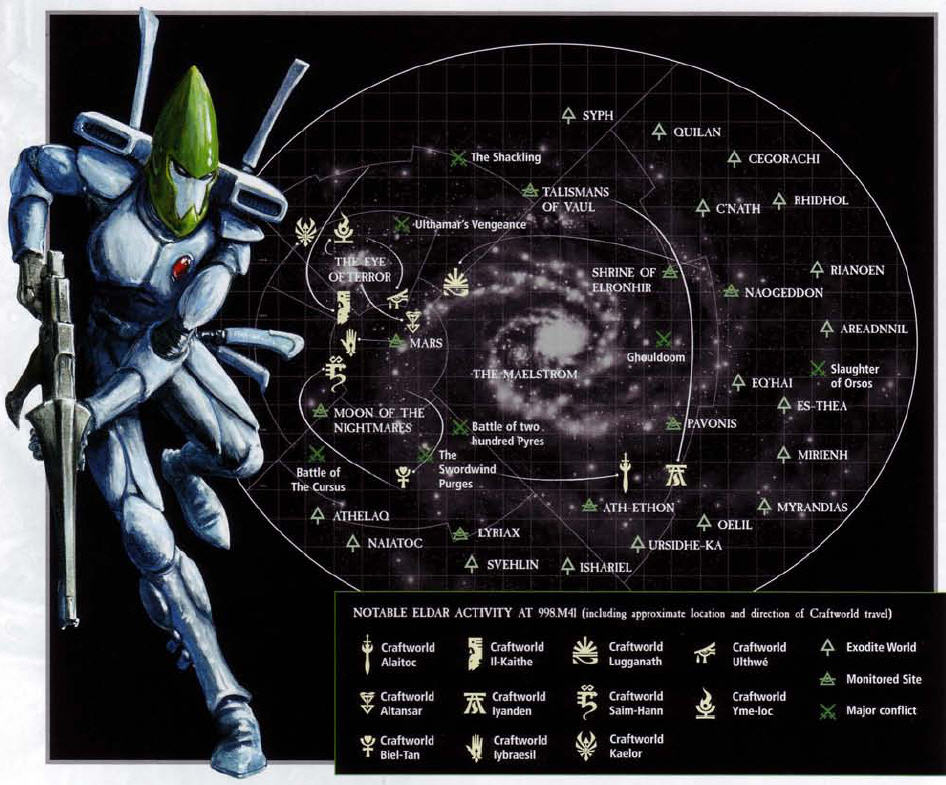