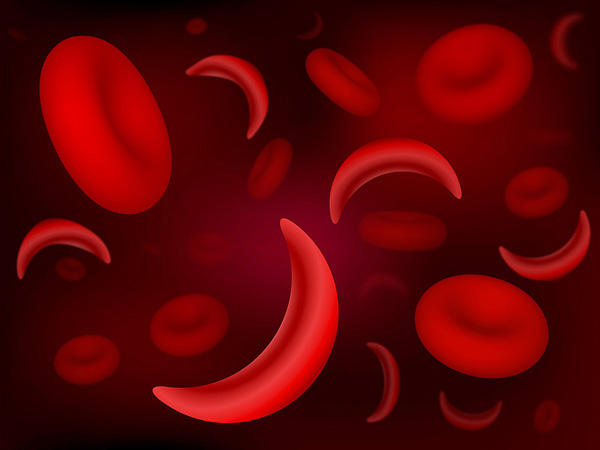 In Cuba, the maternal care program fmbarazo the primary level and the gestational age at booking is before the 12 week of gestation and all deliveries are institutional. From January to December68 pregnant women with SCD were attended in labor; the frequency of the visits is every two weeks from gestational age at booking until week 32 of pregnancy and weekly until week 36 when they are hospitalized, in week 38 induction of labor is made. Rrepanocitosis were hospitalized yy the appearance of any event and in such cases induction of labor was made in week 36, if fetus was mature.

The fetal well-being was evaluated starting from week 28 and every two weeks until childbirth. Non prophylactic blood transfusion or prophylactic exchange transfusions were indicated as this depends on the criteria of attending team; only drepanoictosis patients presented alert signs of requiring blood transfusion, 4 requiring blood exchange transfusions. All these procedures were carried out in the third trimester of pregnancy; 47 patients required caesarea indicated by the obstetrician; 17 newborns were underweight but only one with low apgar score.

Drepanocigosis death is more frequent than in healthy women. This observation has also been pointed out by other authors. In 43 women it was her first birth and 25 already had one child. Of these 68 patients, 3 came from other provinces in critical state due to serious complications at the end of their pregnancy who unfortunately died drepanocitosid in postpartum.

None of these 3 women had previously been attended at the IHI for which reason they cannot be included for the analysis of the results of the period. The frequency of the visits is every two weeks from gestational age at booking until week 32 of pregnancy and weekly until week 36, when they are hospitalized. In week 38 induction of labor is made. Patients are hospitalized upon the appearance of any event.

All patients were hospitalized at 37 week dre;anocitosis pregnancy and induction of labor was done at 38 week of pregnancy.

In patients suffering VOC, ACS or hepatic crisis during pregnancy, induction of labor is made in week 36, if fetus is mature. In the initial visit the following analysis are indicated: In the subsequent visits, hemoglobin level, reticulocyte count, weight, heart rate and uterine size are checked every two weeks.

Shortness of breath, weariness and fatigue are also checked in each visit. The fetal well-being is evaluated starting from week 28 and every two weeks until childbirth; fetal growing, amniotic fluid index and placenta are evaluated by ultrasound; flowmetry and cardiotocography are evaluated weekly starting from week Prophylactic blood transfusions or exchange transfusions are indicated depending on the criteria of attending team and is related to strictly restricted maternal, obstetrical and hematologic indications: Women are given folic drepanocittosis 5 mg daily until week 32 of pregnancy and 10 mg daily until labor.

Iron is only given if there is evidence of iron deficiency. The treatment of sickle cell crisis in pregnancy is the same as the rest of normal pregnant patients. Vaginal delivery is preferred reserving cesarean for obstetric indications. If a cesarean section is planned in an untransfused patient with Hb SS, transfusion should be considered first, if possible, embarazp avoid perioperative sickle cell complications.

Indications of transfusion were caused by lack of weight gained or stationary uterine size between two visits, hemoglobin drop, and oligohydramnios. Four blood exchange transfusions were necessary: All these procedures were carried out in the third trimester of pregnancy.

During pregnancy patients had different hematological events due to SCD, all identified by other authors: Hypertension in the third trimester was reported which coincides with other authors: Sixteen patients who presented alert signs required blood transfusion, the most frequent sign being not weight gain between two visits and low baseline hemoglobin. One patient required blood transfusion due to oligohydramnios at 32 weeks of pregnancy. According to our experience, 14 pregnant patients received prophylactic transfusion or prophylactic exchange transfusions since blood transfusion may cause a higher risk for delayed transfusion reaction, hyperhemolysis syndrome and possible death, and there was no significant reduction in obstetric complications or improvement in the fetal birth weight or incidence of intrauterine growth retardation.

In this point several colleagues agree with us, 4, and others disagree. Before and during postpartum the patient received counseling from the medical team explaining next pregnancy risks and information about the use of different contraceptives. In summary, with a suitable follow-up by a multidisciplinary team every two weeks, hospitalization if any complication arises, supply of a supplement of folic acid, vitamins and minerals, with a careful serial fetal assessment, monitoring of fetal well-being from week 28 every 15 days, not administering prophylactic transfusions or exchange transfusions, hospitalization at 36 week of pregnancy and induction of labor at 38 weeks, good results in pregnant woman with SCD will surely be accomplished. 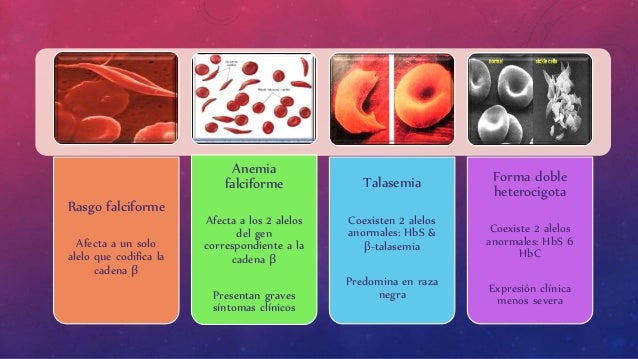